There are many similarities between Bahasa Malaysia / Melayu and Bahasa Indonesia due to our common colonial histories. However, as the Portuguese have dropped their anggur (grape) and mentega (butter) into our daily vocabulary, so have the Dutch into the Indonesian lingo.

Bringing the term  ‘false friends’ to mind, there are as many key differences between Bahasa Melayu and Bahasa Indonesia as there are similarities. While living in either Malaysia or Indonesia for an extended period of time will help you pick up the language in the other country pretty well, there are some notable differences between these two languages that even locals don’t know about. During situations that require these words, it might be the case that not even Google Translate can help you so here are some important differences to remember:

Translated to spin, Malaysians have been known to use it interchangeably with jalan-jalan or take a stroll. Indonesians however regard it is a throbbing migraine or total confusion; directly translated as kepala pusing or head-spinning. The literal translation is ‘cat eye’, which is what you’ll get if you google translate it. In Malaysia, it is actually the name of a delectable fruit similar to lychee. In Indonesia, this very same fruit is known as lengkeng, and mata kucing just means cat eyes. So if one were to ask an Indonesian to try eating some mata kucing, it will be met with some scrutiny.

This word means ‘different’ to Malaysians, but Indonesians call it beda. Another example of a small yet subtle difference between the two languages.

In Malaysia, jeruk is used to refer to preserved fruits or vegetables in brine and tinted in varying hues. In Indonesia however, jeruk refers to an orange; and preserved fruits are called asinan instead. A male in Indonesia are both known as laki-laki or pria. While laki-laki is acceptable in Malaysia, its common term would be lelaki.

Imagine this scenario: you’re the center of attention as a foreigner and the locals want to test your capabilities to exchange some words in their mother tongue. ‘To speak’ is cakap in Bahasa Melayu whereas the very same meaning is bicara in Bahasa Indonesia.

Getting something for free? You’ll commonly see it as percuma in Malaysia while Indonesia would offer it for gratis. If you’re riding a bus, it is very likely a bus stop is involved. Perhentian bas is what Malaysians call it, translating to literally mean ‘bus stop’, whereas halte is what the Indonesians have come to know it as, courtesy of the Dutch.

Fun fact: The Perhentian Islands are so-called because they were originally a ‘stopping point’ for sea traders travelling between Thailand and Malaysia.

In Malaysia whenever something is leaning, slanted, or tilted it would be known as senget. In Indonesia however, this very same unparalleled nature is known as miring instead. 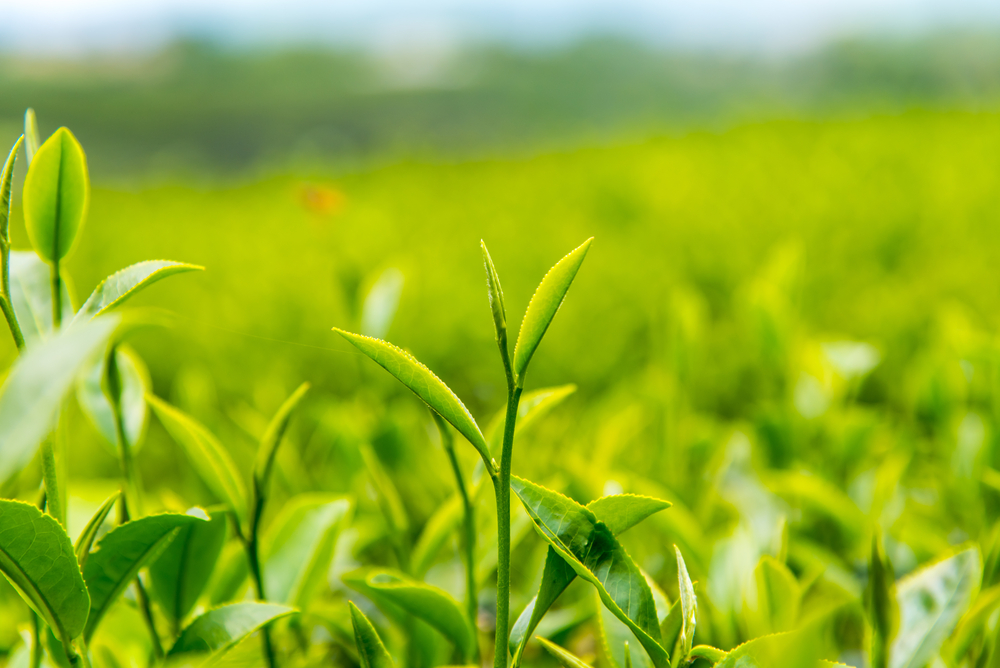 Pokok is used in both Malaysia and Indonesia for different meanings altogether. Pokok is known in Malaysia as ‘tree’ or plant, but in Indonesia pokok often means ‘principal’ (as in ‘main’), and the word pohon is more commonly used to refer to a tree.

Getting people to explain the bottom line can be a difficult feat even in your own language. Ask for the ‘meaning’ of something by requesting the maksud in Malaysia or erti in Indonesia. It is very likely you will need a little retail therapy or just need to pick up some necessities when you visit either one of these countries. If you need directions to find a nearby shop, ask for a kedai in Malaysia and a toko in Indonesia.

It might be the very last thing or very first thing you’ll look for depending on your travel needs, but if a post office or any office for that matter is what you’re after, it will be known as pejabat in Malaysia and kantor in Indonesia. A mode we are all too familiar with, the car. In Malaysia it will be known as kereta while in Indonesia it is the shortened version of automobile as I would guess – mobil.