At this event, five Malaysian companies were given World Excellence Tourism Awards in recognition of their contribution to Malaysia’s tourism industry. Each company represents a different segment of tourism that attracts different tourists and their diverse interests. Malaysia, with its multicultural landscape, is a growing tourism hotspot, having expanded the industry from just over 7 million visitors in 1990 to around 25 million today. Businesses like these are a large part of the travel and tourism landscape that has boomed over the past decade. 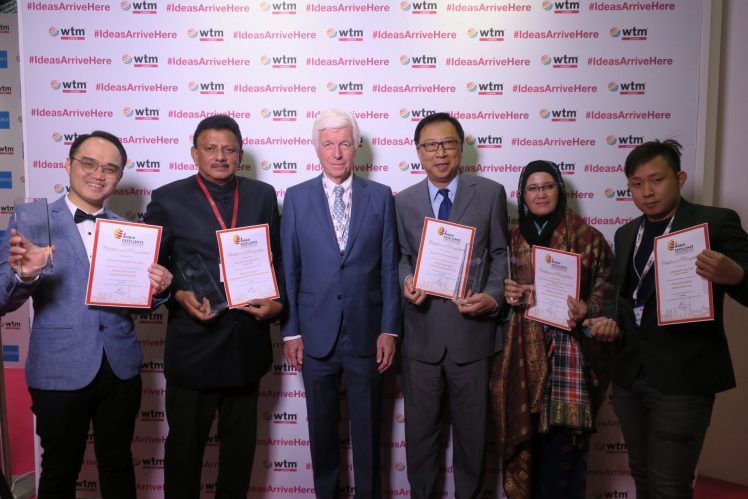 The award winners are:

The society’s main intention is to promote the conservation of Malaysia’s natural heritage. The society goes back to 1940 when a group of British expats who held a deep interest in the country’s heritage decided that there should be a compilation of collections of field notes and history records. Thus, the Malayan Nature Journal Volume 1 was published and the Malaysian Nature Society was born. Today, the Malaysian Nature Society has a team of 40 dedicated staff who strives to make a difference through environmental education and habitat conservation, and acts as a strong voice for the protection of Malaysia’s natural heritage. 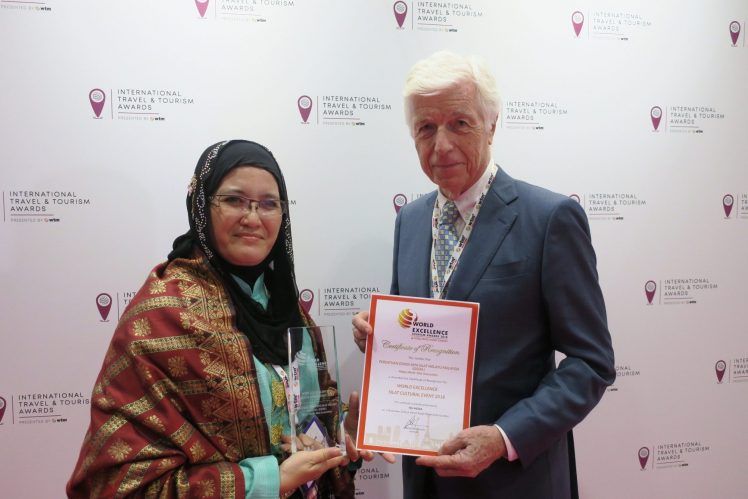 The ancient martial art of silat was also honoured at the awards. The tradition of silat which perseveres til today has deep roots in Malay culture, and its origins can be traced back to over 2000 years ago. There are some conflicting theories over how it all began, but many believe it was either created by mimicking the movements of animals and how they fight (such as techniques for exploiting your enemy’s weaknesses and incapacitating them as quickly as possible) or a combination of Chinese and Indian martial arts. This unique and graceful martial art may not look very violent but it’s actually been regarded as one of the world’s deadliest martial arts. 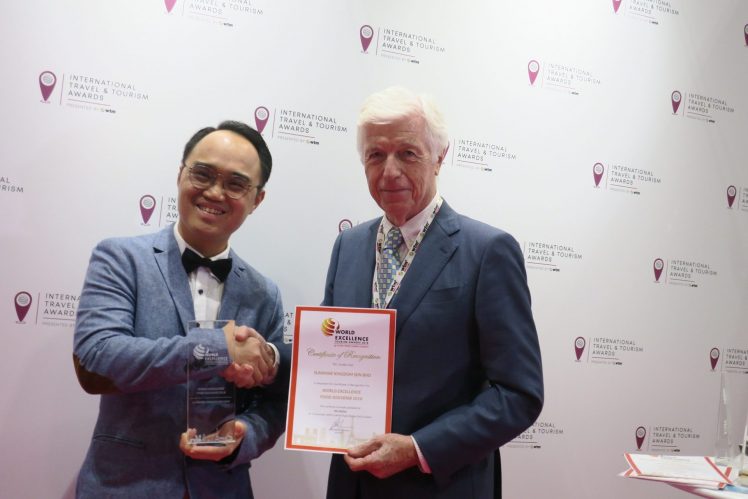 Of course, durian is known as the King of Fruits in Malaysia and is a big part of Malaysia’s culinary heritage. Love it or hate it, the smelly yet delicious fruit is immensely popular here, and is an inspiration for several byproducts such as durian cake and cookies, durian puffs, and even in savoury dishes. The Durian Kingdom in Central Market was awarded for their innovative durian dishes such as durian nasi lemak, as well as their fresh signature durian. 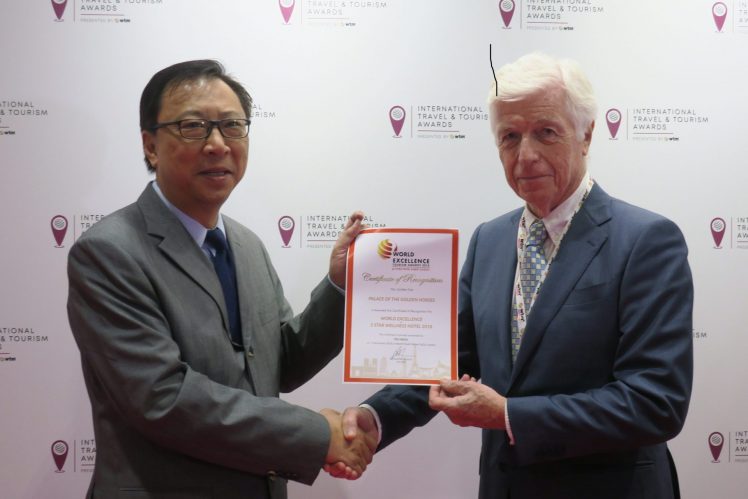 Adjacent to the world-class golf course, MINES Resort & Golf Club and MINES Shopping Mall, Palace of the Golden Horses is a 5 Star hotel located 15 minutes away from Kuala Lumpur City Centre and 30 minutes from the KLIA. Their 472 rooms are comfortable and luxurious with a picturesque view of landscaped grounds and the 150-acre MINES Resort City’s lake. Many distinguished guests have stayed at this hotel including Her Majesty Queen Elizabeth, HE Nelson Mandela, HE Kofi Annan, HE Fidel Castro, HRH King Abdullah Abdul Aziz and Former PRC’s President Jiang Zemin during international high profile MICE events like the APEC, G15, NAM, OIC Summits, ASEAN Informal Summit’s meeting. 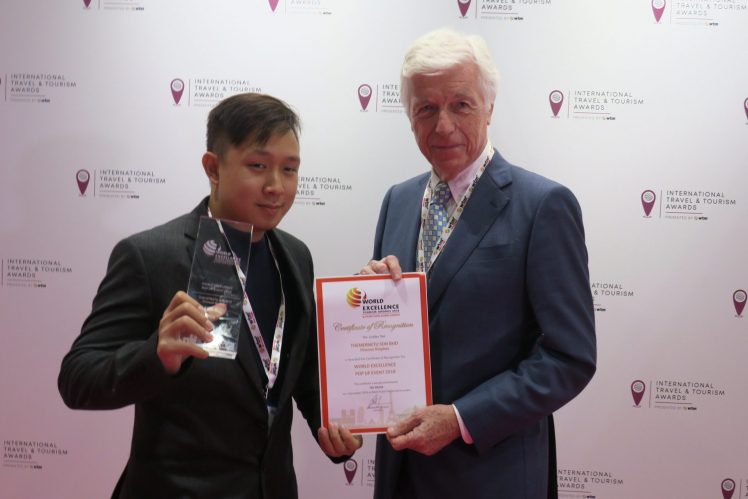 Dinosaur Kingdom is a mobile theme park that makes its way around the nation featuring prehistoric creatures. Fun for the whole family, there are animatronic dinosaurs, dino fossils, thrilling shows, and several more dinosaur-themed attractions. It’s not only exciting and fun for the kids but it’s also educational as they will learn more about dinosaurs and their origins.