Malaysia is extremely blessed, geographically and resources-wise. Not only do we escape the volcanic Ring of Fire, but we also happen to be in the Golden Triangle of diving mecca. Our dive jewels like Sipadan frequently top international lists of must-visit dive sites, so we should definitely take advantage of that before venturing overseas to dive. Whether you’re looking for the elusive whale shark, friendly turtles, or to get caught in a vortex of barracuda, check out this list of where and when to dive in Malaysia.

If you haven’t gotten your diving license but would like to find out more about the process, read our article for a first-hand guide on becoming a PADI Open Water Diver.

Ask any diver and Sipadan is sure to be somewhere on their bucket list of dive sites. Sipadan Island and the nearby Mabul and Kapalai islands (referred to as the Golden Triangle) offer a variety of dive types, depending on your interest. Mabul, for instance, is famous for great muck diving, while Kapalai is said to be one of the world’s best macro dive sites.

There are over 20 dive sites including several wrecks and small reefs. From nudibranchs to whale sharks, Lankayan is popular amongst muck divers and houses many big fish species.

Layang-Layang Island is about 300km northwest of Kota Kinabalu, and used to be a naval base. Take note and don’t expect any beautiful beaches here, as there are none. The dive experience here however is enough to be excited about.

By now it should be obvious that Sabah is one of the best places to visit for fantastic dives. So if you have only one dive trip to Malaysia, you know where to go. There are more than 30 dive sites here. Don’t miss the House Reef, The Shipwreck, and Sweetlips Avenue for great macro life. 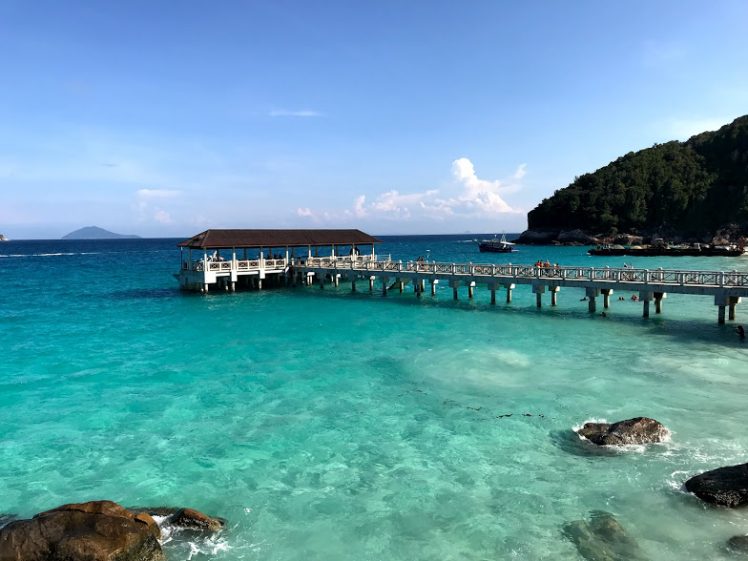 There are more than 20 dive sites including shore entry, wall, and deep diving options. Visibility can reach as far as 30m below surface, which makes it especially great for beginner divers. Redang is located within the coral triangle, which spans Indonesia, Papua New Guinea, and the Philippines. Dive sites within this triangle are known to have the the highest number of marine species in the world.

Perhaps one of the most famous dive spots in Peninsula Malaysia apart from Redang, Perhentian is usually where student divers go to get certified. The waters are shallow with decent visibility and marine life that can be enjoyed by divers of all levels. You can also experience night diving here.

Yet another Terengganu destination, Tenggol Island is known for the many sea turtles in the area. There are sites for some really great wreck, deep, and drift diving too.

With more than 25 dive sites, you’ll be spoilt for choice between wreck and wall diving, with options of night diving too. Many areas are shallow enough to snorkel at, if you have trip buddies who don’t dive.

The Tunku Abdul Rahman Marine Park (or TARP) is made up of five islands and about 40 dive sites. These include scenic reef dives in coral gardens as well as muck dives to spot the weird and wonderful.

To discover more about these and other dive sites in Malaysia, click here.