Do You Know All these Icons of Malaysia?

Malaysia is known as a melting pot of colours, flavours, and cultures. But amidst all the wonderful sights, sounds, and tastes, what is it that Malaysia claims as her national icons? Take a look at some icons of Malaysia that have been identified specifically to represent this country’s identity. You’d be surprised at some of the items, we guarantee!

It was a surprise to us that Malaysia’s primary national colours are in fact black and gold. That would explain why the national football team, Harimau Malaya, uses these two colours in their logo. We also have national secondary colours of red, white, blue, and yellow, which are used in the Jalur Gemilang (the Malaysian flag).

The Malayan Tiger has been on the verge of extinction even since 2014, and it is said that only about 250 of them remain in our jungles as of last year. Hopefully, conservation efforts like achieving a zero poach status at the Belum-Temengor Forest Complex by 2020 will work out for the better.

Characterised by large petals and a thick stamen with pollen-filled tips, the hibiscus can be seen on the national coat of arms. Read why the hibiscus was chosen as Malaysia’s national bloom here.

The majestic Rhinoceros Hornbill is Malaysia’s national bird. Easily recognisable by the bright orange-yellow casque above its beak, its body is primarily black, with two white stripes on the tail.

If you ask any Malaysian what they think our national fruit is, they’d probably say it’s the durian. Because it’s called the king of fruits and our countrymen seem to love it so much! But in fact, the national fruit of Malaysia is the unassuming papaya.

This comes at no surprise at all. Of course, the nasi lemak is our national dish! Typical components include steamed rice cooked with coconut milk, slices of cucumber, a hard-boiled egg, roasted peanuts, fried anchovies, and a delightfully spicy sambal. 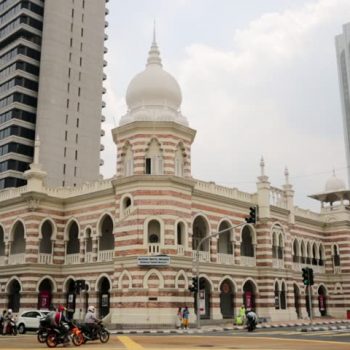 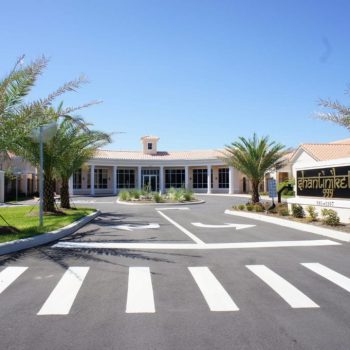