We recently stumbled upon some old video footage of Malaysia and found the videos to be absolutely fascinating. This led to our search for older videos and films (pre-2000) which capture Malaysia during the 20th century. To our delight, we discovered that there are some really amazing videos available on YouTube. 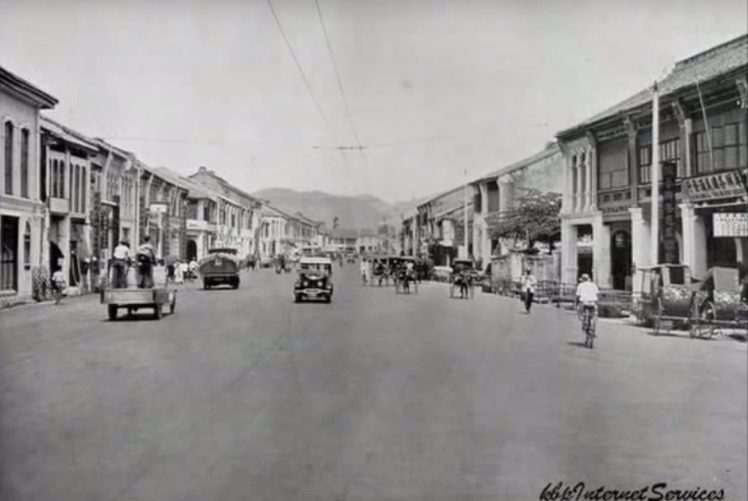 If you’re interested to have a look, we’ve curated a few videos that you can see here. They are sorted by date, and we’ve included a brief description under each clip so you know what to expect. To give you an idea, there are videos showing an expedition into the jungles of Sarawak shot in 1913, major events like the Japanese occupation, the Malayan Emergency, and Malaya’s Independence; you’ll also see fascinating scenes of everyday life in the city. There’s even videos that show the ubiquitous mini buses which were the curse of many a person relying on public transport and the other road users. 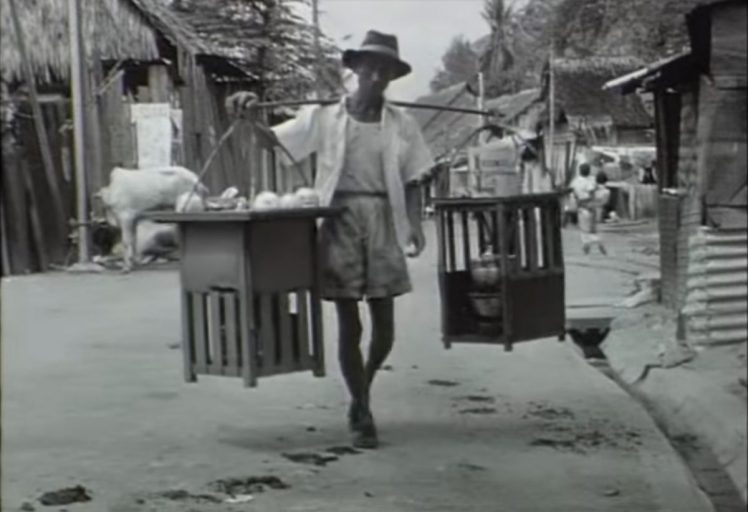 Many of the videos were discovered or filmed by a Dutch photographer and videographer named Michael Rogge. After World War II, he spent some time travelling around Asia. As you can imagine, footage from that era leaves much to be desired in terms of quality. However, the subjects in the video are incredibly interesting, and these clips offer a very special glimpse into a time long past. We’re sure you’ll find something of interest, so check out our little collection.

Check out the videos by clicking here.