Government to Drop Minimum Price So Foreigners Can Buy Property

The Ministry of Finance has announced that beginning next year, they will reduce the minimum price at which foreigners can buy property from RM1 million to RM600,000. It is believed that this reduction will be for one year, and will only apply to properties which have been built but remain unsold, though there hasn’t been specific clarification on this point as of yet. Property prices in Malaysia are generally lower than those in more developed countries and a lot lower than neighbouring Singapore. It’s worth understanding that many residential properties in Malaysia are built speculatively, with developers selling them “off the plan” – this helps keep prices relatively reasonable, but if people don’t buy as expected, a large number of unsold properties can accumulate. Called “property overhang,” this is exactly what has happened in Malaysia. The government believes that by temporarily lowering the minimum purchase price, thus making more of these unsold properties available to foreign buyers, the property overhang may be reduced.

As for the price guideline set by the Malaysian government, please note that this only applies to the Federal Territories (Kuala Lumpur, Putrajaya, and Labuan). All other states have the right to set their own minimum price. Many generally follow the federal guideline, but not all do. In fact, most states have set a lower threshold for people with the MM2H visa, and some have not observed the previous guideline for RM1 million for foreign buyers. 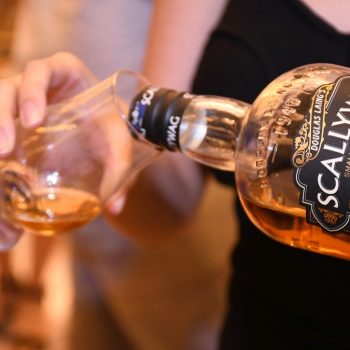