If you’ve been here awhile, you’ve probably heard of the public holiday that falls on September 16 every year, Malaysia Day. But what is it, exactly? Often confused with Hari Merdeka (Independence Day), it actually marks the 16th of September 1963, when the former British colony of Singapore and the East Malaysian states of Sabah and Sarawak joined the Federation of Malaya to create the Malaysian Federation. Singapore left the federation two years later.

This was a historic event for Malaysia as it marked a new era, as they aimed to build the country and develop from the independence gained just a few years prior in 1957. However, it was only deemed a public holiday in 2010 in a bid by former Prime Minister Datuk Seri Najib Tun Razak to foster the Malaysian spirit and remind the Malaysian people on the struggles faced by their forefathers in achieving the independence they enjoy today.

Although it may be strange to have two separate ‘National Days’, the joining of East Malaysia into the fold is worth celebrating and remembering. East Malaysia has a rich history that dates back to the days of the Brunei Sultanate. Sabah, in particular, was the subject of many disputes, with both the Philippines and Indonesia wanting to stake claim over the petroleum-rich state. 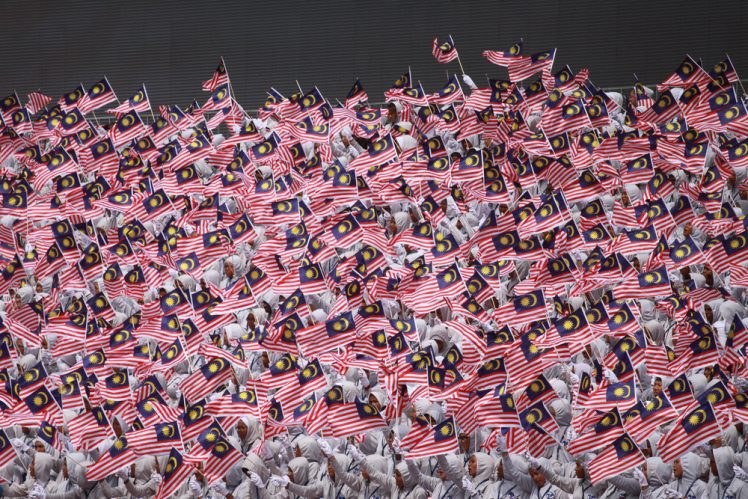 In 1946, Sabah became a British Crown Colony, before joining the Federation of Malaysia 17 years later. Following the influx of Filipino refugees in the 1970s, disputes over Sabah’s right to some of its islands, raised by neighbouring countries, prompted the International Court of Justice to declare the Indonesian-claimed islands of Sipadan and Ligitan to be officially part of Sabah and Malaysia.

Similarly, Sarawak started off under the rule of the Brunei Sultan, although few can tell the story of Sarawak without mentioning the famous Brooke dynasty. James Brooke was appointed Rajah of Sarawak by the Sultan of Brunei in 1842 and ruled the territory across the western regions of Sarawak until his death in 1868. Established in 1841, the capital city of Kuching flourished under his rule, and continued to do so for the three generations that followed.

The Brooke dynasty ruled Sarawak for a hundred years and became famous as the “White Rajahs”, a status within the British Empire similar to that of the rulers of Indian states. Under their influence, the Sarawakian territories were greatly enlarged, mostly at the expense of areas nominally under the control of the Brunei Sultanate.

Unlike many other foreign rulers, the Brooke dynasty was known for its policy of authoritarianism in order to safeguard the indigenous population against exploitation. The Brookes governed with the help of the Malay Muslim population and enlisted the Ibans and other Dayak (indigenous people) as a contingent militia. The White Rajahs also encouraged the immigration of Chinese merchants into Sarawak, although they prohibited the new arrivals from settling outside of towns to curtail their impact on the Dayak way of life. 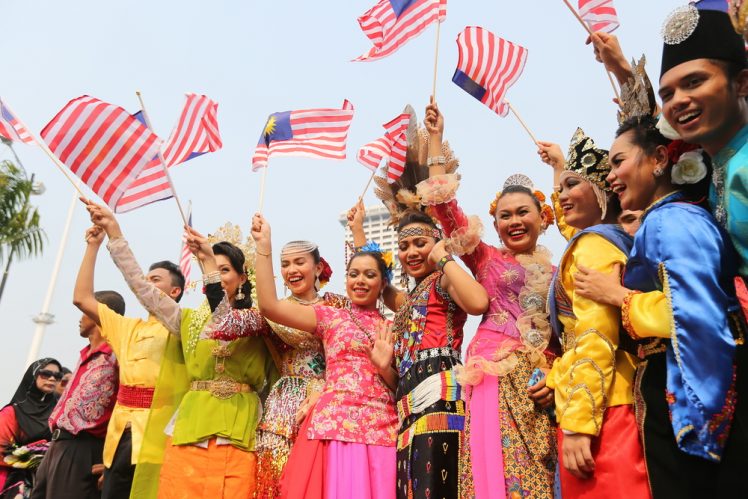 For many years, Peninsular and East Malaysia were perceived as quite separate entities. After all, the South China Sea divides the two land masses, historically making it both difficult and time-consuming to travel between the two parts of the nation. However, affordable travel options and opportunities in the urban jungle of Kuala Lumpur have provided more interaction between the people of both the East and West of the country, allowing for an interchange of knowledge and encouraging awareness of the sociopolitical, economic, and cultural realities of both societies.

With these developments in mind, it is easy to understand how times have changed. Ironically, it is globalisation that has forged closer ties between both East and West Malaysia, allowing for the creation of a whole Malaysian identity.

Recognising and embracing the importance of the unique religious, cultural, and linguistic diversities of the people of East Malaysia has changed the traditional outlook of the nation. It is with the commemoration of Malaysia Day that the nation is able to truly celebrate and appreciate the beauty of the even more multicultural and diverse country that it has become since Sabah and Sarawak joined the Peninsula to create a unified Malaysia.

This article was originally published in The Expat magazine (September 2016) which is available online or in print via a free subscription.