At the end of 2018, the government decided they needed to tighten the procedures for reviewing applications for the MM2H visa. They implemented a new system, so now, after the existing review procedures are completed, the applications must then be passed to the Ministry of Home Affairs, which is the Ministry responsible for state security.

Given that the existing procedures and review processes are quite rigorous, it is not clear why they felt this additional step was necessary. All applications are carefully reviewed and then passed to a committee comprising immigration and tourism officials. It should be noted the programme is administered and run by the Ministry of Tourism.

Unfortunately, the addition of this additional step created problems. First, they introduced more restrictions on new applicants so the visa was harder to obtain and certain people were excluded. Then, they apparently were not equipped to handle the additional workload, which resulted in long delays. Read more about it in the next section.

It should be noted that ever since the programme was first introduced, the rules and regulations have continuously been tightened as various actual or perceived loopholes were identified. The problem is compounded by the fact that the clerks responsible for reviewing applications are changed regularly, so they often struggle to understand the submissions in respect of shifting regulations.

Protecting Your Hard Earned Money with a Reliable Financial Planner 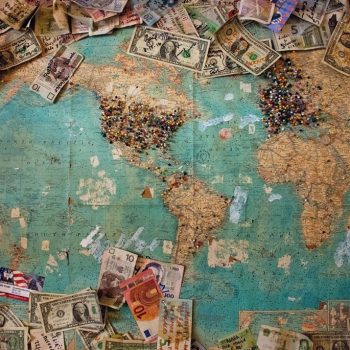