Where to Live in Malaysia

Whether you are looking to settle in the suburbs, by the sea or on the edge of the jungle, here is a rundown of some of the most popular spots where people have settled. 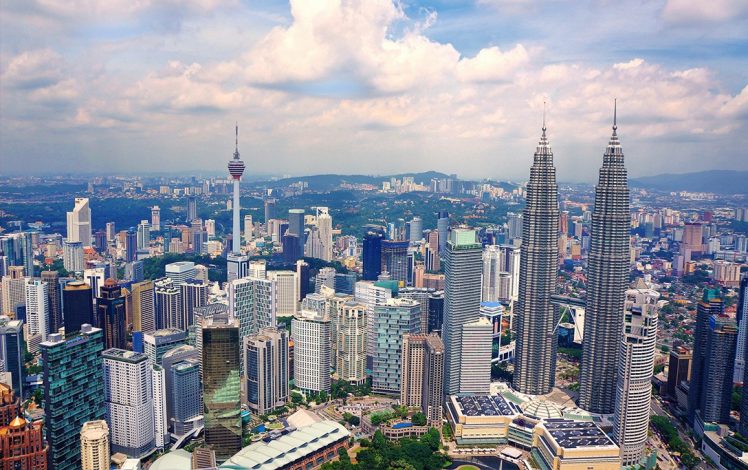 The financial and cultural heart of Malaysia, KL is centre of the action. It is one of three designated Federal Territories. The Greater KL area, which includes part of the adjoining state of Selangor, has a population of around 6 million people and is suitable for those who want to be in the centre of things and don’t mind the crowds.

There are thriving commercial centres throughout the city with plenty of shopping malls, bars, restaurants and night clubs. Homes in KL vary from detached houses along quiet residential streets to sky-high condominiums both downtown and in the suburbs. Most of the modern condominiums have good security and come with a host of other facilities for residents. 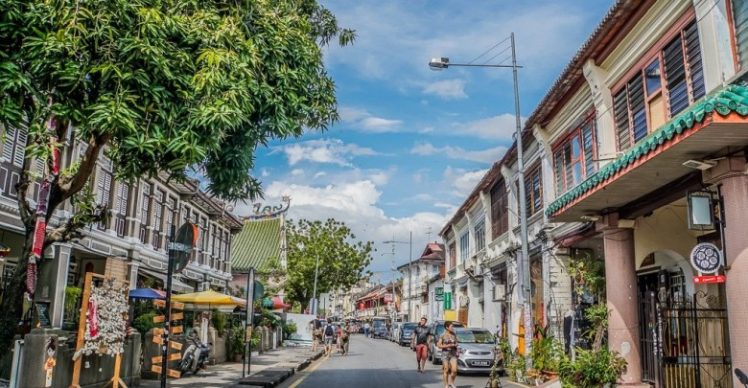 Penang is the preferred choice for many MM2Hers as place to live. The main attractions are the beautiful sea views from many apartments and the good selection of beaches. Most people choose apartments and if you are thinking of buying the minimum price at which foreigners can buy property is RM500,000 for MM2H visa holders, lower than the Federal Government’s guideline of  RM1,000,000.

It has a population of around 1.8 million and most of the state of Penang is the island itself, although part of Penang state is on the mainland, but few expats choose to live there. It has a large port and several commercial areas on the mainland

The capital of the island is the historic city of George Town, part of which has been recognised by UNESCO as a World Heritage site and is a wonderful area in which to walk around and enjoy the many restored buildings.  There are also plenty of cosy cafes, restaurants, art galleries and boutique hotels located there. 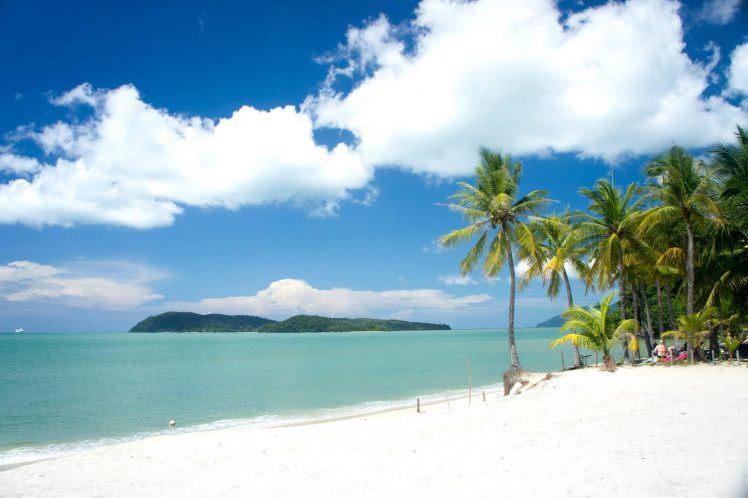 Langkawi is a popular destination for some MM2H visa holders as result of being duty free and offering a very laid-back lifestyle. It is relatively underdeveloped but attracts many tourists because of its beaches and excellent hotels. It has small but active expat MM2H community.

Apart from its many beaches there are 99 islands making up Langkawi and so there are some excellent sailing and diving opportunities. For nature lovers it has a lot to offer, with the whole island being designated a UNESCO Global Geopark status in 2007, the first in this part of the world 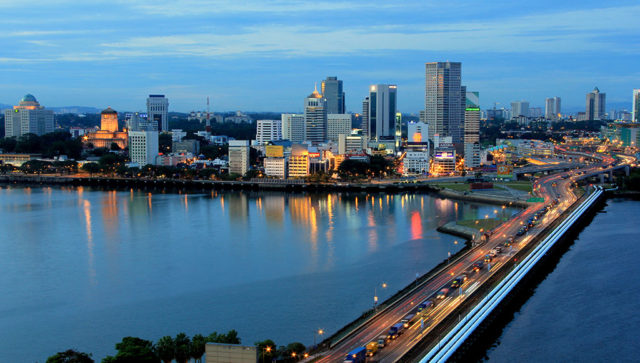 The third largest state in Peninsular Malaysia, with a population of 3.3 million. Johor is just across the causeway from Singapore which is easily accessible via one of two bridges across the water.

Johor itself has seen a lot of development in recent years and is a mix of modern culture, island life, urban settings and great biodiversity. Part of Johor state, which is larger than Singapore, has was developed against a master plan to attract local and foreign investment. Called the Iskandar Region it consists of various zones designated for specific developments from education to tourism to residential and light commercial. It also includes a popular marina and new local government offices in eye catching buildings.

You can choose from high rise apartment overlooking the water or large detached homes with a reasonable land area in gated communities. Many Singaporeans have bought homes here because the property prices are so much cheaper in Johor. 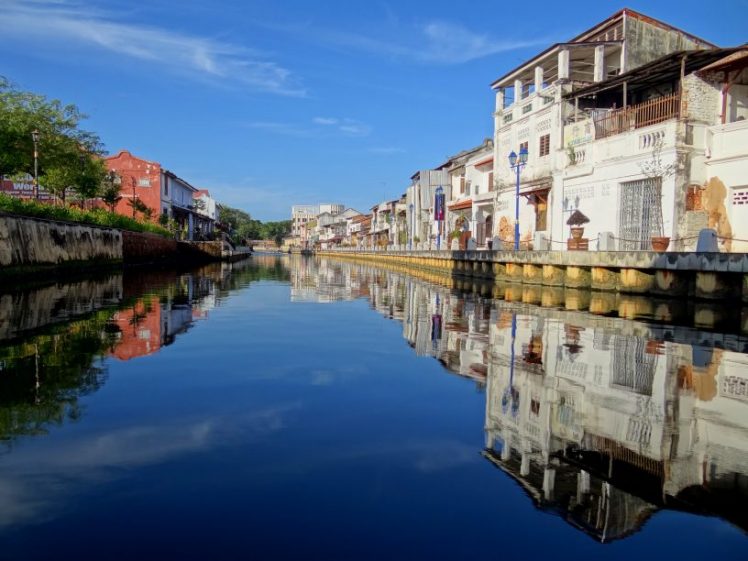 Situated between KL and Singapore the city attracts many tourists and a few MM2Hers have decided to settle in the state. With a population of under 500,000 it is a little quieter than other major cities.

The city of Melaka goes back over 600 years and was occupied by Portuguese, Dutch and the British during that time. This has given it a rich history and make it an interesting place to Christ Church, an 18th century Anglican church, with its red walls has become an iconic image of the city.

Melaka was named a World Heritage Site and there has been considerable investment to upgrade and restore the city and its attractions. 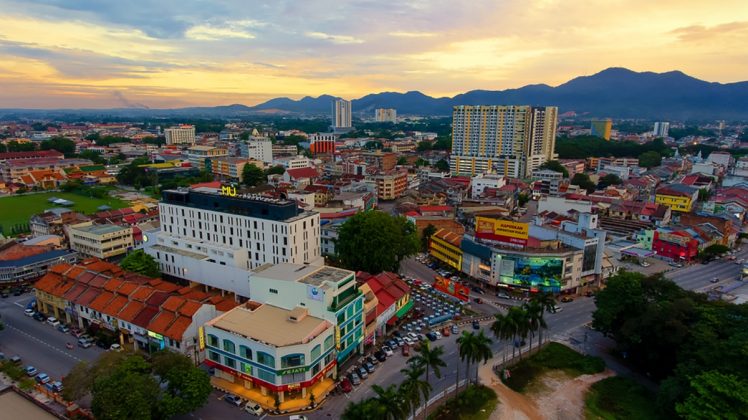 Situated between Kuala Lumpur and Penang, Ipoh is the third largest city in Malaysia. There is less entertainment here, but it is famous for its many excellent local restaurants and the quality of its water coming from the limestone hills.

The cost of property is lower here and if you are looking for the quiet life in an attractive old city with plenty of modern conveniences, then it is good choice. For those who like a regular escape to the cooler hills then Ipoh is perfect, as it is the gateway to the Cameron Highlands hill station which is an hour’s drive away.

There are several gated communities and MM2Hers who have chosen to live there are enthusiastic in their praise.